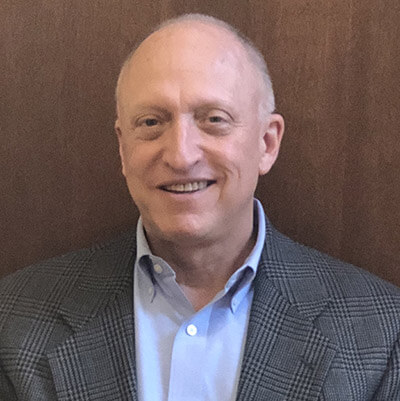 Steve Jester was born and raised in Dallas, Texas. He graduated from Austin College in Sherman, Texas, a Presbyterian-related small liberal arts college, in 1979. He graduated from Austin Presbyterian Theological Seminary in Austin, Texas, in December of 1983. Steve served churches in San Antonio, the Dallas area, and the Ft. Worth area before being called to Second in November of 2008. He and Diana have been married nearly 35 years and have a grown son, David, who lives in Louisville. Steve loves all things related to worship, teaching, especially the Bible, and writing. For relaxation he enjoys reading good mysteries, watching baseball live and on television, watching British detective and crime series with Diana, meals and other gatherings with friends, and cycling (bicycle) as often as possible. 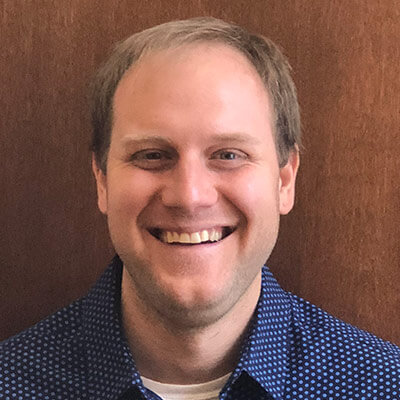 Nathan joined 2nd Pres in July of 2015 as an Associate Pastor. He is originally from Nebraska but has lived all over including Ohio, California, New Jersey and Georgia. He was raised in the non-denominational/evangelical church and has served in a variety of denominational contexts before becoming Presbyterian. He attended Azusa Pacific University where he studied Youth Ministry and then served as Youth Director for four years at Lebanon Presbyterian Church. Prior to 2nd Pres Nathan attended Princeton Seminary where he became "thoroughly Presbyterian" and after seminary served as the Associate for Family Discipleship at First Presbyterian in Columbus, GA.

He loves calling Louisville home and is regularly amazed and blessed to be a part of the great work God is doing at 2nd Pres. He has become an avid Louisville City FC supporter since moving to KY. He also loves Nebraska football, Reds baseball, skiing, drinking good coffee, learning Spanish, and enjoys gardening. He has been married to Joy for over a decade and they love to travel and especially love to visit their nieces and nephews in Colorado and Iowa. 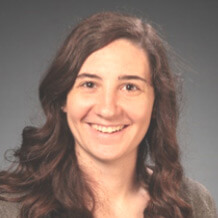 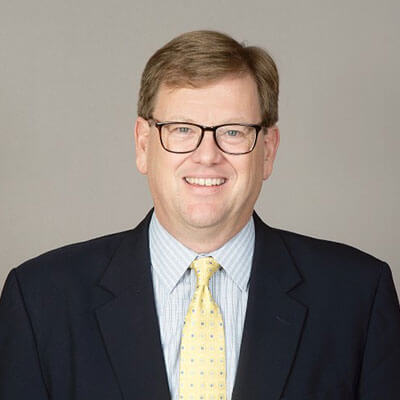 Jim Rittenhouse joined the staff at Second Presbyterian in August 2017 as Director of Music Ministries. He has served churches in Virginia, Indiana, and most recently at St. Paul United Methodist Church as Associate Director of Music. He holds the Performer's Certificate and Master of Church Music degrees from Southern Seminary. Jim has been a frequent soloist with regional choral and chamber/orchestral ensembles since 1989, including the Louisville Orchestra, and the Blanche Moyse Chorale in Vermont. He is owner of R2 Impact/McKinney Speakers, a speakers and talent bureau. Jim has been married to Janet for more than 30 years, and they have two daughters, Katie (and husband Jonathan) and Anna. 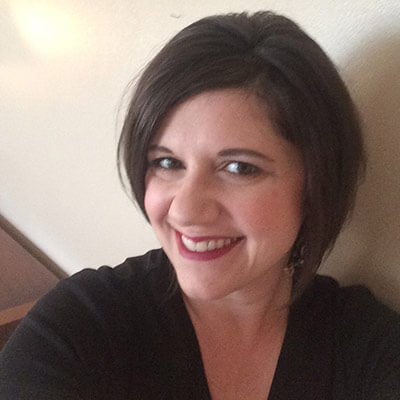 Lorie is a native of Louisville, graduating from Manual/YPAS and U of L. She then completed her graduate work in music at the University of Southern California in Los Angeles. Her love for children's ministry began while teaching in the Los Angeles parochial school system where she could address the musical, educational and spiritual needs of each child. She was most passionate about lessons that taught character, compassion and grace because these lessons always led back to the examples of Christ. Lorie has three daughters: Elise, Sierra & Loren who fill her life with love, laughter, music, and dance! 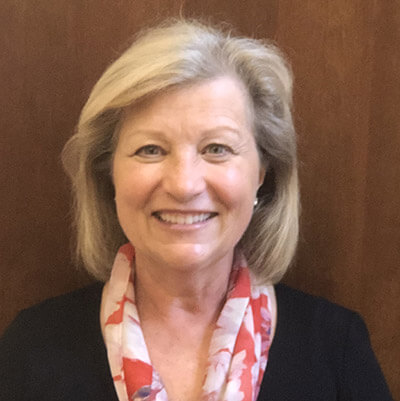 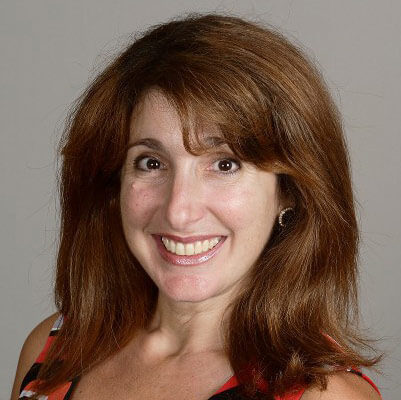 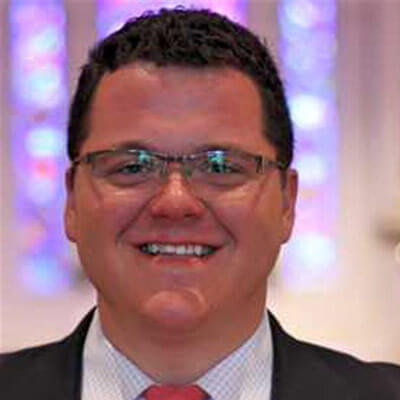 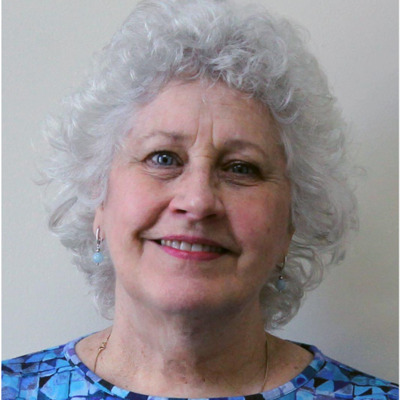 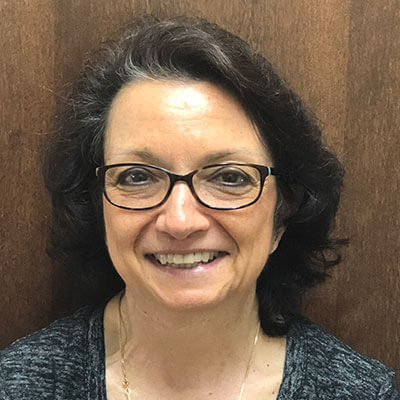 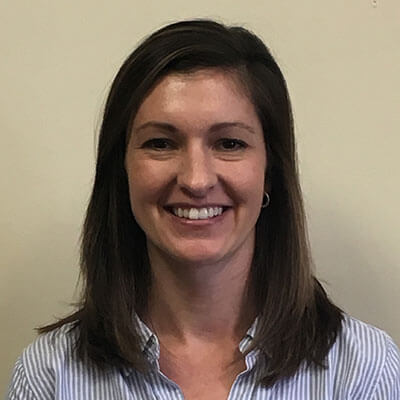 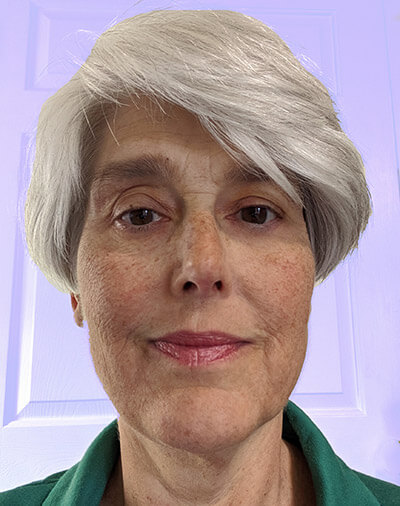 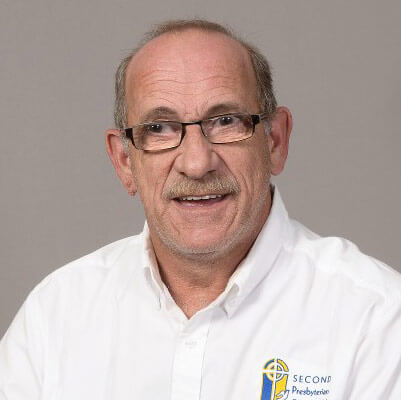 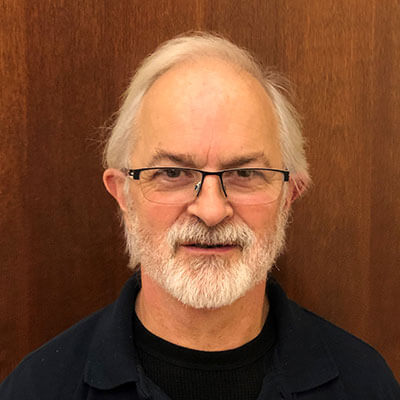 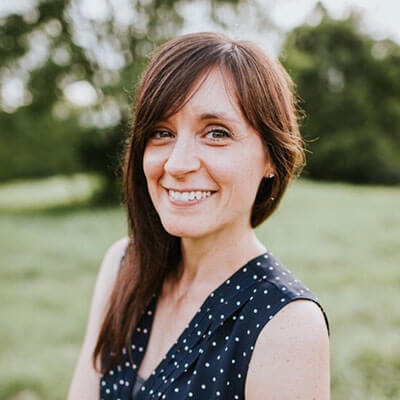 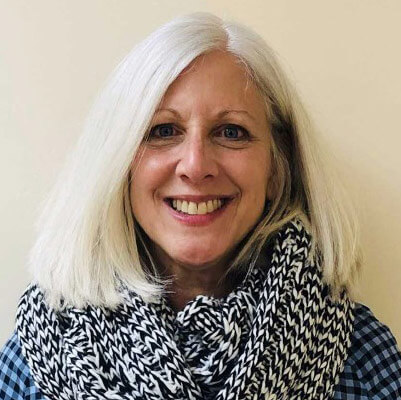